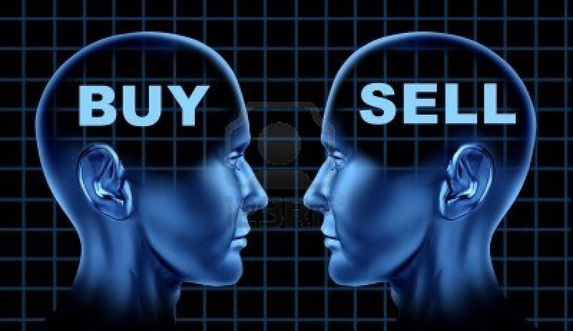 The majority of investment funds offered by most mutual fund companies worldwide (including those within the Emirates Group Provident Scheme) are based upon the concept of "Relative Return" performance.

These types of funds are typically ones whereby the fund is established, managed and valued relative to a benchmark identified when the fund is first conceived.  The fund managers will select a chosen benchmark (for example the S&P 500 Index, the MSCI World Index, a 60/40 Equity/Bond balanced portfolio, etc.) and then design & manage a portfolio such that they attempt to outperform the benchmark over a given time period.

The relative return portfolio manager would quantify each of these outcomes as equally successful as the "Relative Outperformance" he created was the same in both scenarios (but in example 2 you still lost 19% in your account).

An Absolute Return manager is one whereby the only thing that counts is "Absolute Return" or "money in the bank".  Success is not measured against a benchmark; it is strictly judged upon delivering positive rate of return over a given period of time.